Organic cotton down – but not out 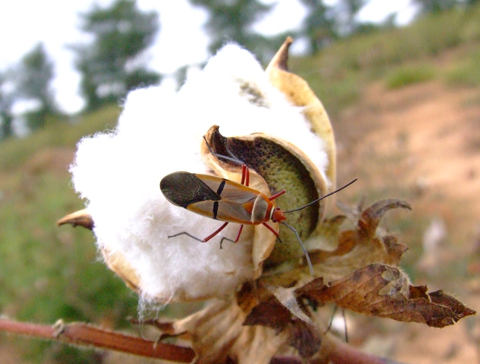 TEXAS – The not-for-profit Textile Exchange has released its sixth annual Organic Cotton Market Report, which reveals a massive 37 per cent drop in organic cotton production in 2011, despite a brand survey that indicated a high proportion of retailers would actually expand their use of organic cotton. The current top users of organic cotton include H&M, C&A, Nike and Inditex.