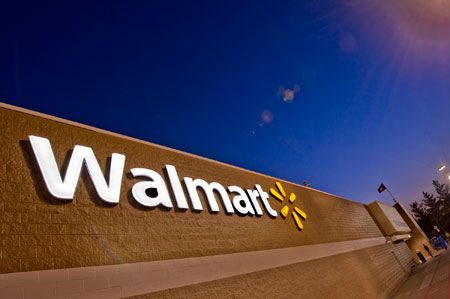 BENTONVILLE — Wal-Mart Stores Inc. has written to its global suppliers to inform them they will be dropped immediately if they subcontract work to factories that haven’t been authorised to supply the giant US discounter. The move comes after a deadly fire at a textile mill in Bangladesh, which supplied clothing to Walmart, but wasn’t authorised to do so. The fire, at Tazreen Fashions Ltd, in late November killed 112 workers.
Log in or subscribe to see this content
Why Subscribe?