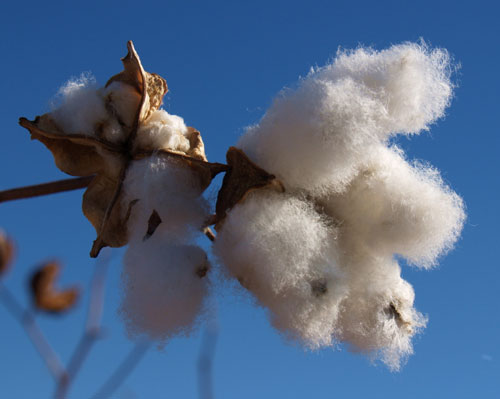 WASHINGTON – A bid by a group of organic seed growers to pre-emptively sue GM giant Monsanto to try gain protection against patent infringement should they ever become contaminated by Monsanto's GM seed has once again been turned down by the US courts. However, Organic Seed Growers & Trade Association attorney, Dan Ravicher of the Public Patent Foundation (PUBPAT), is claiming a partial victory because, during the course of the lawsuit, “Monsanto has bound itself to not sue the plaintiffs.” The ruling will have significance for growers of organic cotton.
Log in or subscribe to see this content
Why Subscribe?