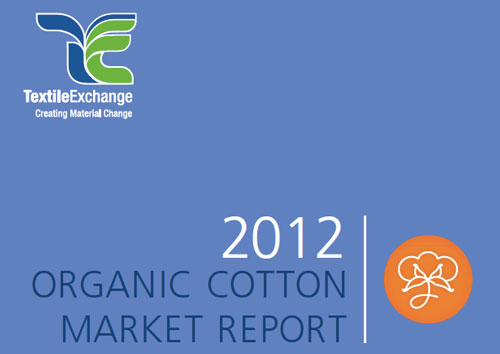 TEXAS – After recent production falls, the future looks a little brighter for the organic cotton sector, according to a new market report published today by US-based not-for-profit Textile Exchange. The report says that 71 per cent of retailers it surveyed will boost their use of organic cotton in 2013 with C&A topping the lists of organic cotton users by volume and the percentage growth over the previous year.