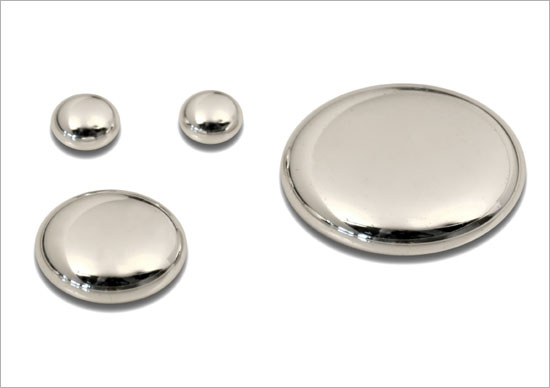 WASHINGTON – Non-profit environmental group The Natural Resource Defense Council (NRDC), which has 1.4 million members and online activists, has won a court ruling against the EPA in a bid to remove ‘potentially harmful’ nanosilver from textiles sold in the USA. The legal decision was being seen as a test case for the growing use of nanotechnology in consumer products on the American market.