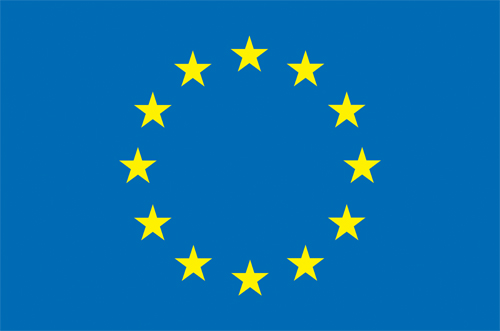 STOCKHOLM – The Swedish government has initiated legal action against the European Commission in a bid to speed up legislation that could outlaw the sale and import of consumer products – such as textiles – that have trace amounts of chemicals known as endocrine disruptors.