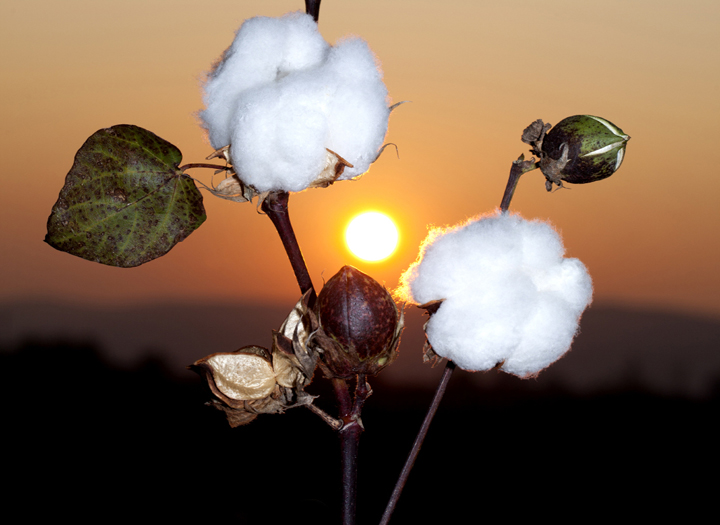 WAKEFIELD – Anomalies in the Turkish section of the Textile Exchange annual report on organic cotton, which were questioned by Ecotextile News, have been clarified after tighter verification audits – as well as rising production costs – which appear to be the main reasons behind a recent fall in the production of organic cotton in Turkey.

Regionally, according to the recently released Textile Exchange report, Turkish production has fallen due to rising production costs and a switch to easier and more lucrative crops. But the report also says data on organic cotton farming has been 'purified' because, "in the past few years, the attractive subsidies on all organic field crops including cotton were abused."