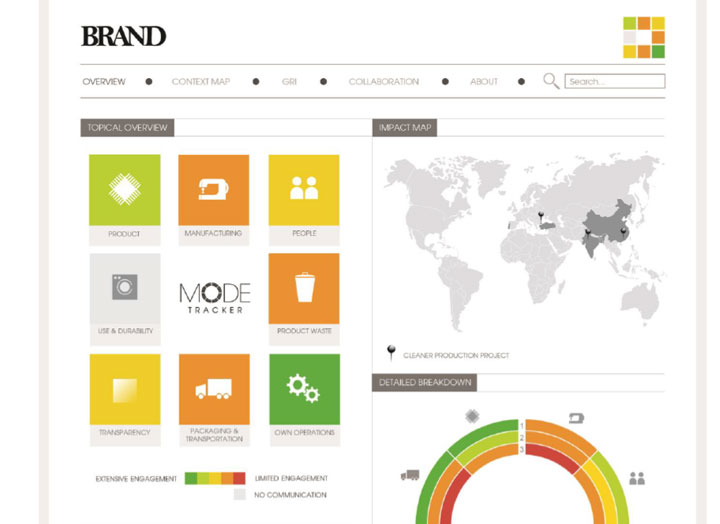 AMSTERDAM – Made-By has officially launched its new benchmarking tool, which enables apparel brands and retailers to accurately measure and communicate their sustainability activities. The launch of the hugely ambitious ‘Mode-Tracker’ appears to represent a distinct ratcheting-up of Made-By’s ambitions to expand its work. Brett Mathews reports from the launch in Holland.