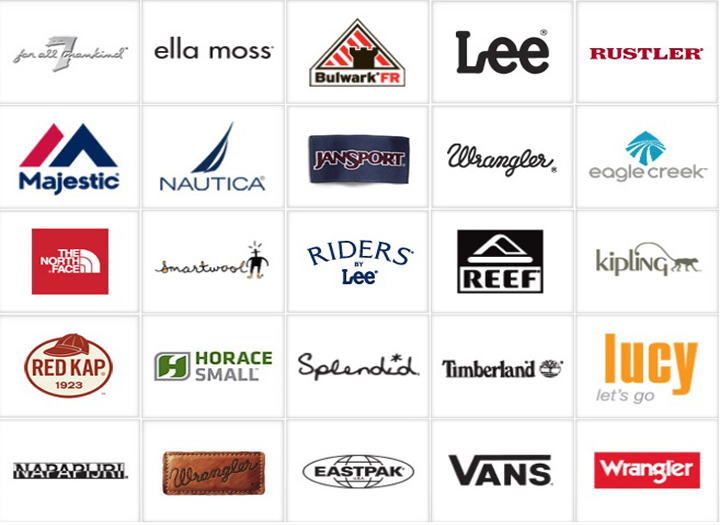 GREENSBORO – VF Corporation has launched a groundbreaking new method to screen for hazardous trace chemicals in textile formulations before they enter the mill. Costing only around US$50 per chemical sample, it is claimed the new ‘Chem-IQ’ process for the textile industry can pinpoint minute traces of more than 400 potentially hazardous substances before they are ever used in production.

The innovative new procedure, which has been launched with two leading universities and the NRDC – a US consumer environmental not-for-profit – assigns formulations a simple green, yellow, orange or red environmental rating at the end of a simple five step screening process.