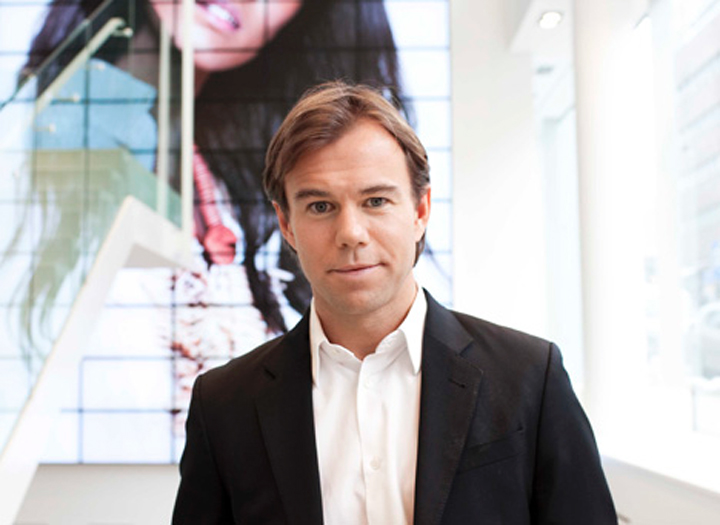 STOCKHOLM - H&M has told Ecotextile News it has established an action plan to prevent land-grabbing in Ethiopia. The plan will be followed by its staff on the ground in the country, where we last week reported links between proposed new organic cotton projects in the Lower Omo Valley, Southern Ethiopia and land grabs of virgin land, including the removal of populations and human rights abuses. While H&M has confirmed it was not involved in the Lower Omo Valley project, to its credit, the Swedish retailer appears to have moved swiftly on the issue of land-grabbing in Ethiopia generally.