Esprit eliminates PFCs ahead of schedule 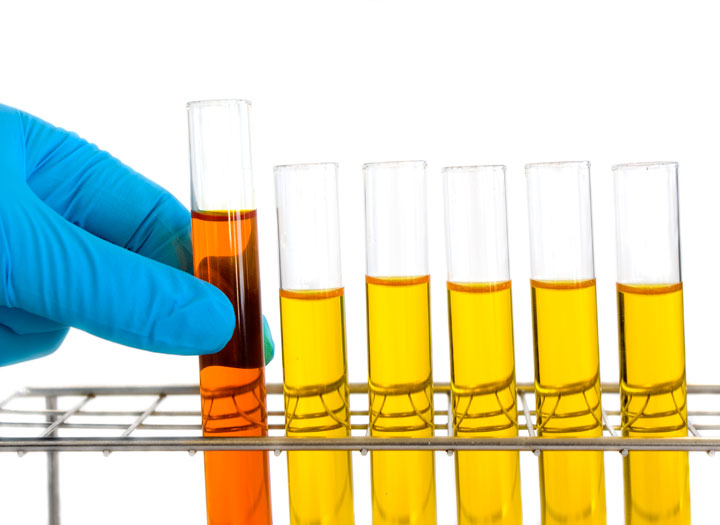 RATINGEN - Esprit has announced that it has achieved the removal of all PFCs from it supply chain four months ahead of schedule as part of its Greenpeace detox commitments. The company also said that in the past 18 months, it has tested and evaluated the discharge from 33 of its core facilities in China and Bangladesh, reporting the results of 42 per cent of these on the IPE web platform. The company will now turn its focus to the introduction of the Manufacturers Restricted Substance List (MRSL) introduced by the ZDHC, and positive chemistry.