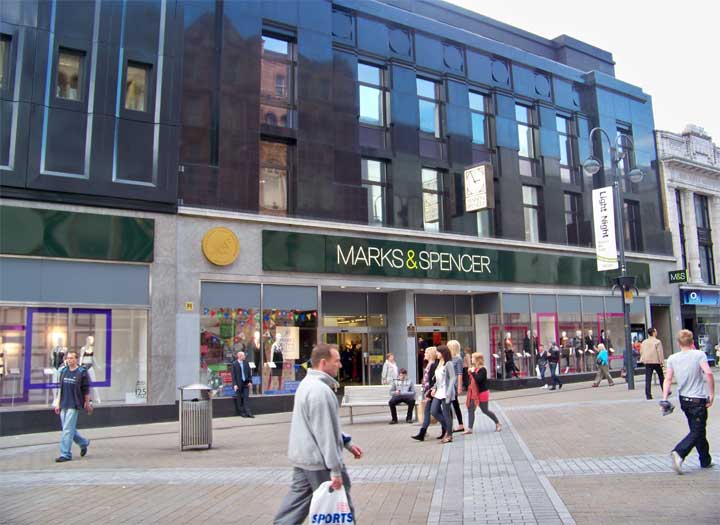 LONDON – UK retailer Marks & Spencer will share its efforts to incorporate circular economy (CE) strategies into its business at leading circular economy trade show, Resource 2015 in March. Mike Barry, director of Plan A at M&S, will take part in a keynote panel discussion to look at the challenges of integrating CE into a large business, including the company's experiences with Shwopping, one of the first major material recovery projects in the apparel industry. Resource is a three day congress that brings together circular economy exponents. Free to attend, it will be held at ExCeL London, March 3-5 and include 24 in-depth workshops.