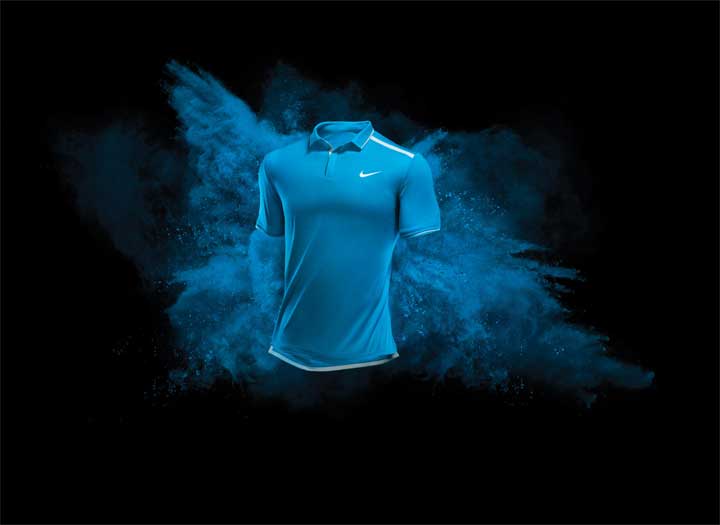 OREGON - Nike has launched its second garment product to be dyed using the waterless CO2 dyeing technique pioneered by Dutch company DyeCoo Technology. The company's Tennis ColorDry Polo was dyed without using water in a method which also eliminates the need for added chemicals during the fabric dyeing process. The top also boasts other sustainability credentials – it was made using 96 per cent recycled polyester and the company says each polo is made with the equivalent of 11 plastic bottles.

Nike told us: "As an innovation company, Nike Inc. not only innovates in the design of its products, but also in how those products are made. The new Tennis ColorDry Polo is an example of Nike pursuing sustainable materials and new manufacturing technologies to drive lower environmental impact and also deliver superior performance for athletes. Currently, waterless dyeing technology is still in early development, but continues to be part of Nike's commitment to reduce dependence on constrained resources, such as water."