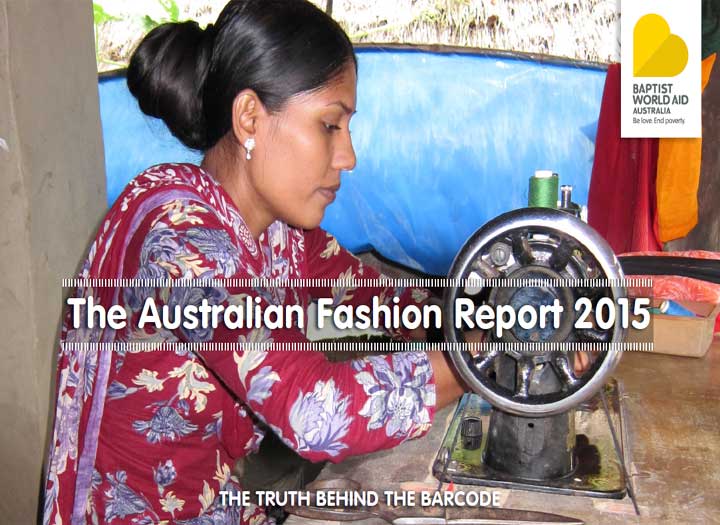 SYDNEY - More than 90 per cent of businesses which were ranked in a new Australian report on ethics in the apparel industry did not know where their cotton is sourced, while three quarters did not know the origin of their fabrics. The report looked at 59 apparel companies which together supply to more than 200 clothing brands in Australia, scoring them on their policies, transparency, supply chain traceability and worker rights. Many of the worst performers were Australian fashion brands, including Just Group, fast retail brands such as Ally, Valley Girl, Temt and Industrie, and low cost suppliers Lowes and Best & Less. Leading brands from Europe, including H&M and Inditex, were among the best rated international brands.