Written by Bernd Mueller
Published: 05 May 2015 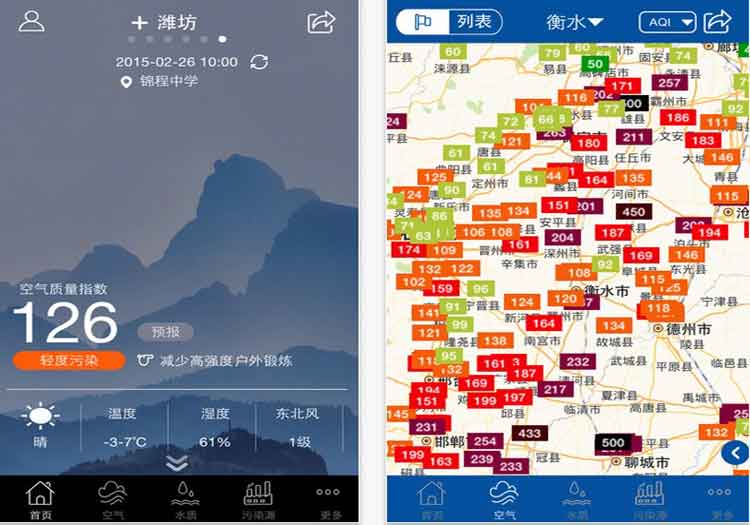 BEIJING – Leading environmental organisations in China have now launched a consumer-facing mobile phone app, which for the first time provides live information on the water quality of rivers and lakes in China. The new ‘Sky Blue Map’ app is an extension of a previous version that monitored air pollution levels only, but now allows people in China to monitor water pollution problems associated with industries such as the textile and clothing sector.