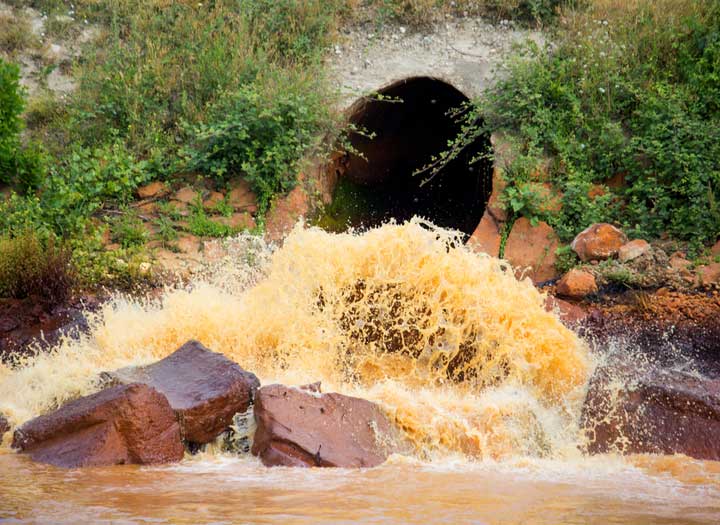 JAIPUR – Reports from India suggest closure notices have been issued by the Rajasthan State Pollution Control Board (RSPC) to 893 textile units in Sanganer for failing to install common effluent treatment plants (CETPs). It is claimed that between them the units have been discharging 17-18 million litres of untreated effluent per day into the Dravyawati river. Local courts have ordered 213 units to close by May 31 and the remainer by June 30, with local police asked to support the order.