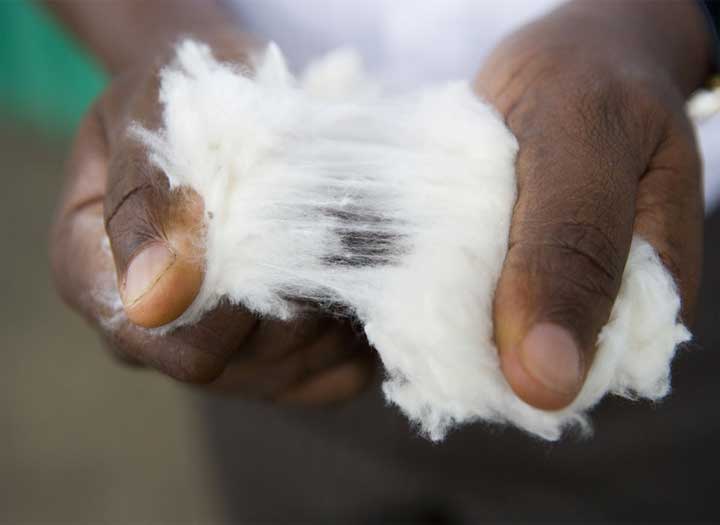 HAMBURG - The Cotton made in Africa (CmiA) project is this year celebrating its tenth birthday. The Aid by Trade Foundation (AbTF) project forecasts it will be active in ten Sub-Saharan African countries, cooperating with 650,000 smallholders, and reaching more than 5.5 million people in 2015 – ten years after it was founded by Dr Michael Otto, head of the Otto Group, Germany's largest textile retailer.