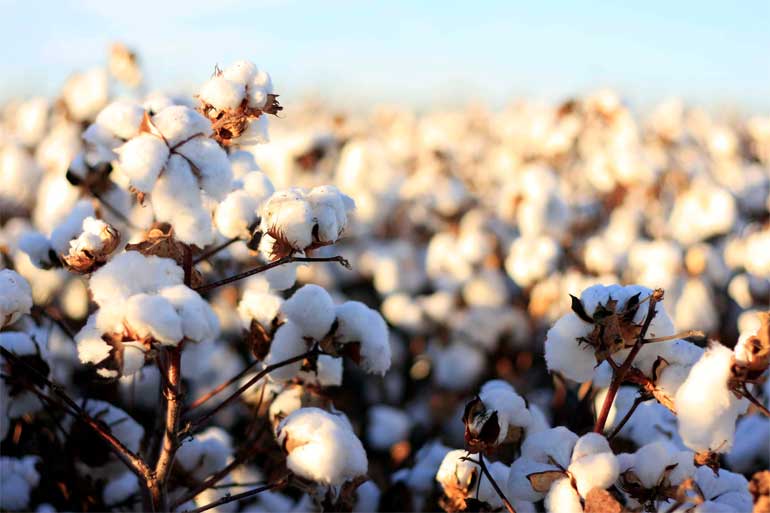 WASHINGTON - The Cotton Campaign, a global coalition of human rights, business and investor organisations aiming to end forced labour in the cotton sector in Uzbekistan, has written to UN Secretary-General Ban Ki-moon urging him to lobby the Uzbekistan government on the issue of forced labour in the country's cotton fields. Inditex, Eileen Fisher and the American Apparel & Footwear Association are among organisations which have signed the letter which asks the secretary-general to use a forthcoming visit to Uzbekistan to press the government to end the practice of forced labour. The letter says that spring 2015 has seen Uzbek officials again forcing children to work in cotton fields after the practice was temporarily stopped in 2014.