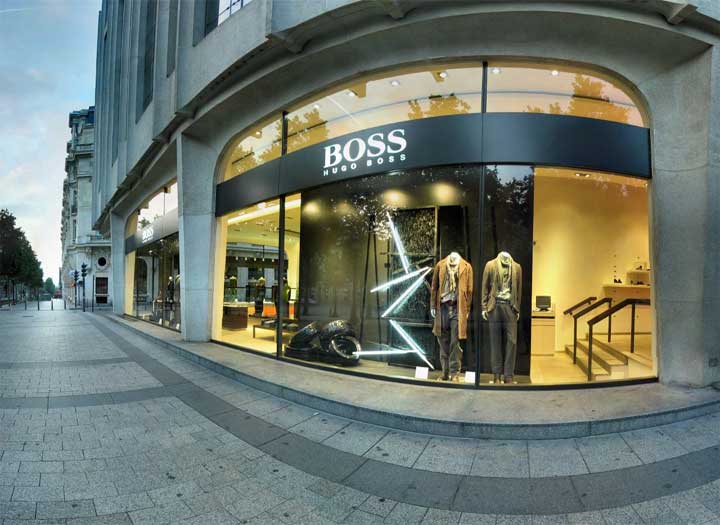 LONDON – German luxury fashion brand Hugo Boss has been praised by a leading animal rights NGO – despite stating that it will continue to use fur in its clothing until its autumn/winter 2016 collection. The company made the commitment in its latest sustainability report. The European Union is the world's largest producer of factory farmed fur, with around 30 million mink, 2 million fox and 100,000 raccoon dogs killed each year in EU fur factory farms. Chinchillas are also bred and killed for fur in Europe.