IWTO Congress goes Down Under 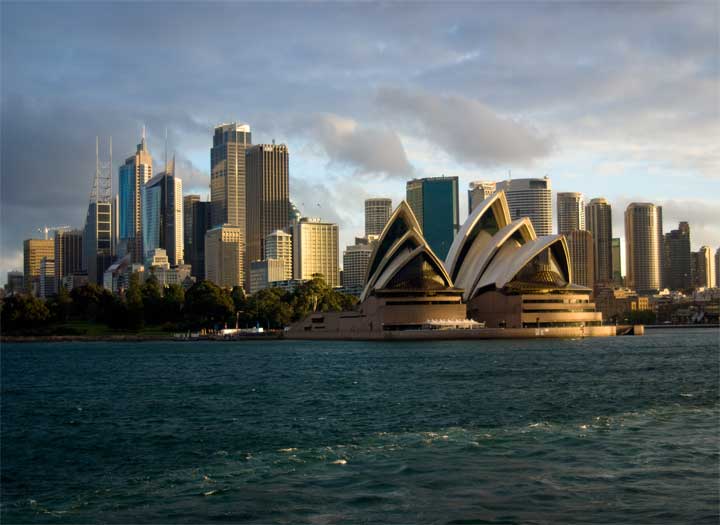 BRUSSELS - Next year's International Wool Textile Organisation (IWTO) Congress will take place in Sydney, Australia. Australia, the world's largest wool producer,  is renowned for its Merino sheep, which were first introduced to the country from Spain in 1796, having originated in Portugal. Sydney is known as the birthplace of the country's wool industry.