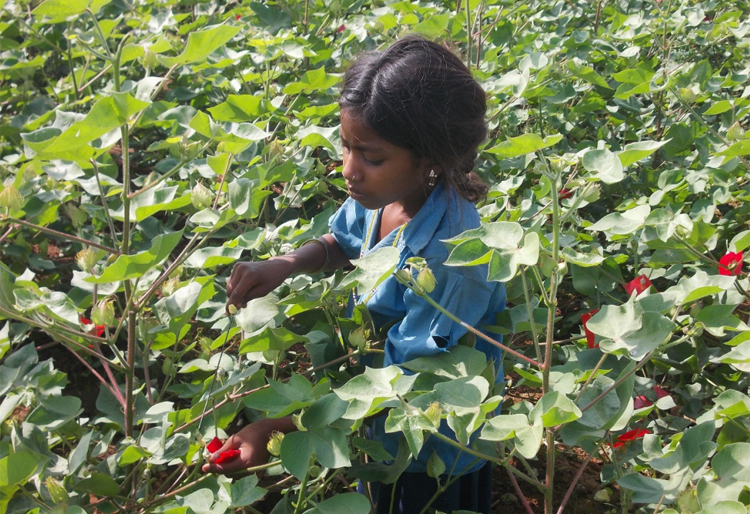 INDIA – Around 60 per cent of cotton seed farm workers in India are under the age of 18 – a figure which is on the rise according to a new report published by the Stop Child Labour Coalition and the India Committee of the Netherlands (ICN). The ‘Cotton’s Forgotten Children’ report suggests more governmental reviews and policies are needed to tackle India’s ongoing child labour issues.