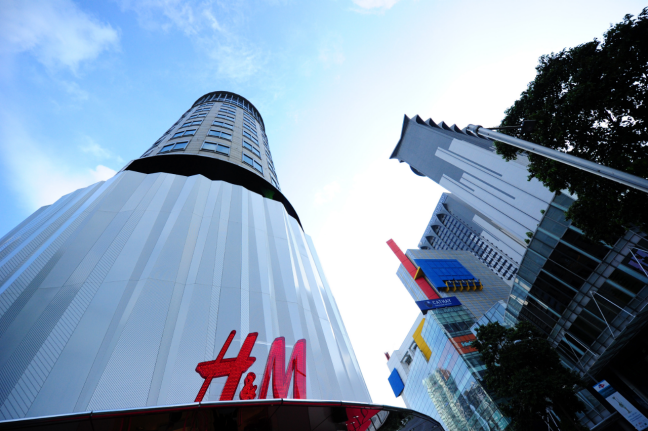 STOCKHOLM – H&M has now collected almost 20,000 tonnes of garments for re-use and recycling since 2013 through its clothing take-back scheme, with some of it – although the company does not specify how much – turned into new clothing, including denim items. The Swedish apparel giant announced the news in its nine-month report in which it also outlined further evidence of its meteoric growth - 400 new stores net are now planned to open in 2015, with group sales increasing by 22 per cent during the first nine-months of the year.