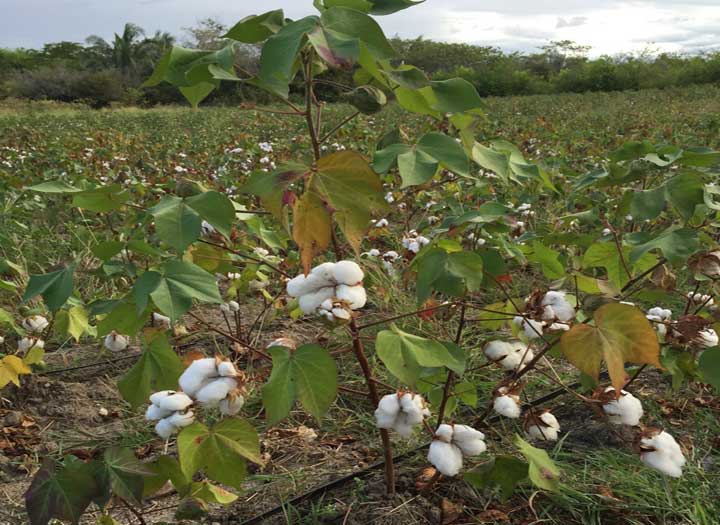 TOLIMA – Organic cotton is now being grown in Colombia for the first time thanks to a pioneering project initiated by German company, La Siesta, which has been manufacturing hammocks using organic cotton since 2008.  Organic cotton has been grown in Latin America since the 1990s, starting in Peru, and is also grown in Brazil, Paraguay and in central America, Nicaragua