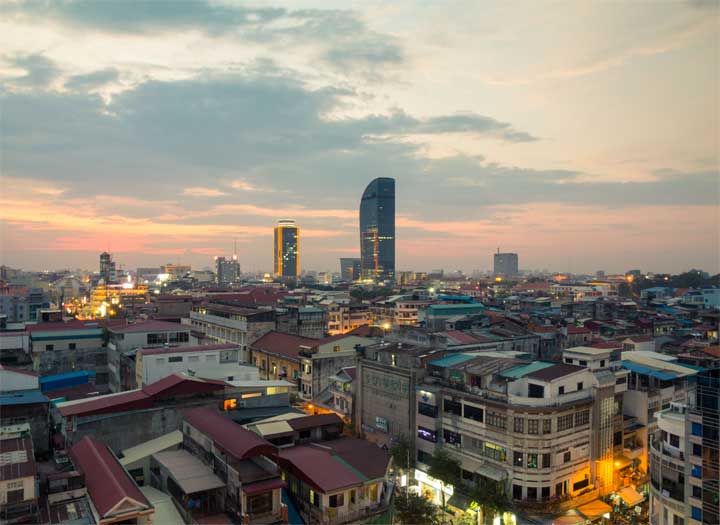 PHNOM PENH – The Clean Clothes Campaign has called on brands such as H&M, Gap, Levi, and Inditex to ensure Cambodian garment manufacturing workers receive US$177 as a first step towards a 'living wage'. Cambodia said in October it will raise the minimum wage for workers in the textile industry by almost 10 per cent, to US $140 a month as from January 2016 following negotiations between factories and unions.