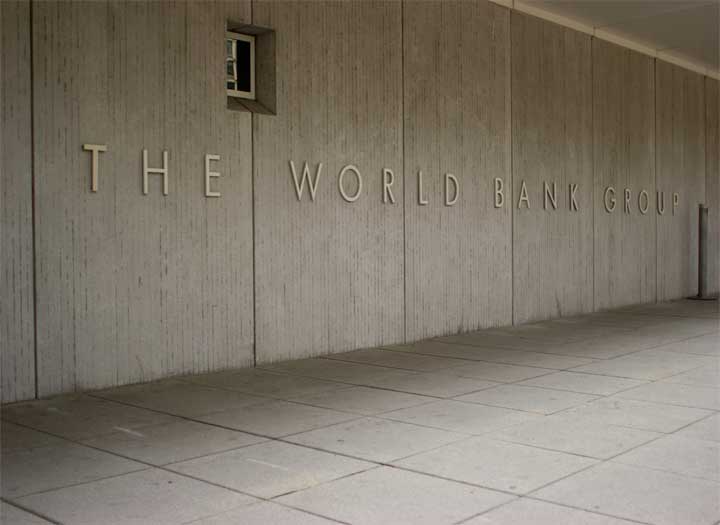 WASHINGTON - A leading NGO is calling on the World Bank to suspend two loans it provided to Uzbekistan for agricultural projects after an International Labour Organisation (ILO) report found the Uzbek authorities violated their contractual commitment to it by using forced labour during the cotton picking season.