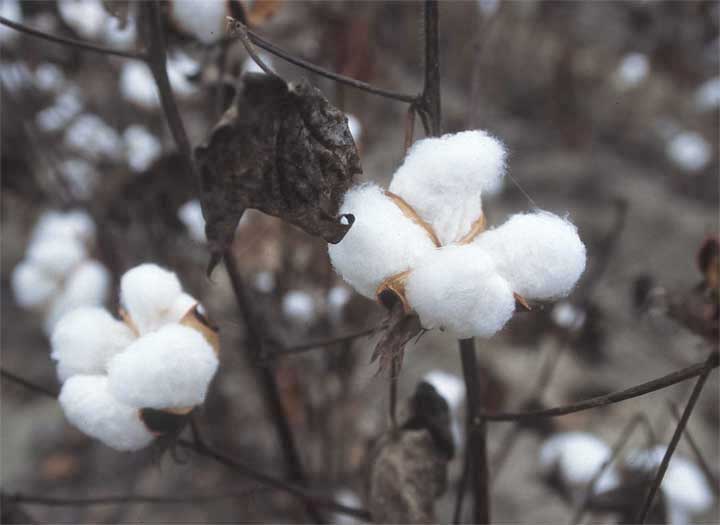 WASHINGTON – The Organic Trade Association (OTA) and Textile Exchange (TE) have agreed to work together in a bid to strengthen the North American organic textile industry's public policy influence and public relations efforts. The ultimate aim of the recently signed agreement is to lobby policymakers and to more effectively market the environmental and social benefits associated with organic textile fibres to consumers in North America.