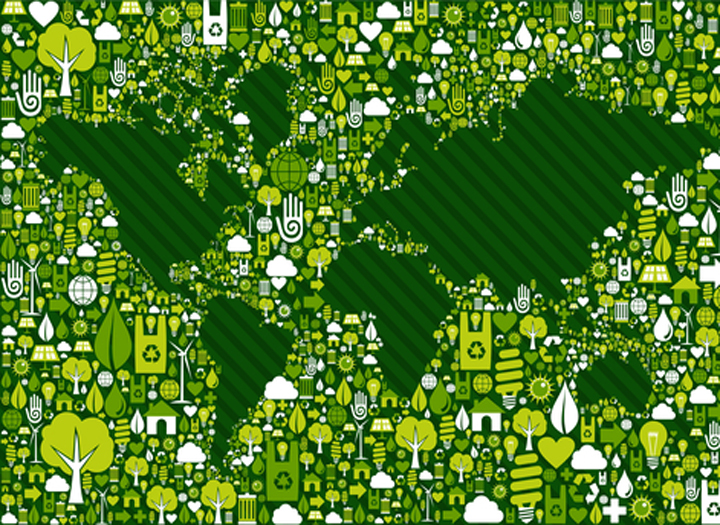 AMSTERDAM - The Dutch government appears to be following in the footsteps of Germany by launching a new Coalition which is encouraging businesses in its textile and fashion industries to address environmental and CSR issues in the global textile industry. The government is leading a coalition of industry organisations, trade unions and NGOs which aims to encourage Dutch businesses to sign a five-year agreement on sustainable garment and textile production globally.