Fairtrade hits back at CCC criticism 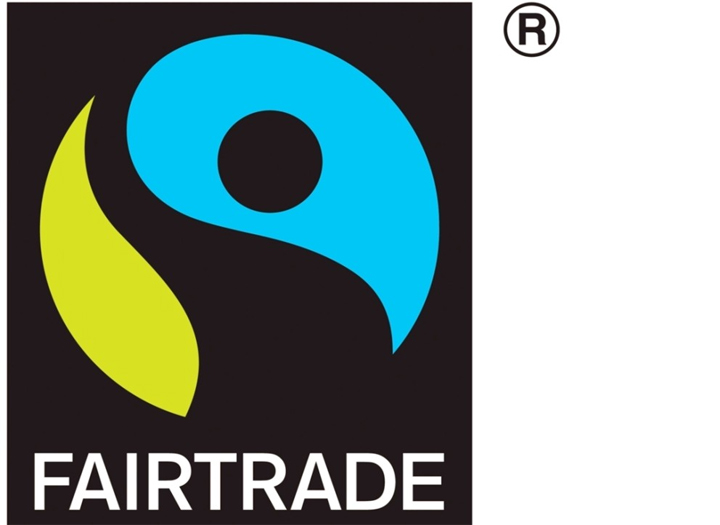 LONDON – Fairtrade International has responded to stinging criticism of its newly launched Fairtrade Textile Standard by the Clean Clothes Campaign (CCC) saying that in its defence, no other standard or approach covers the entire production chain, has a higher standard of core labour rights and that its product label provides consumer transparency.