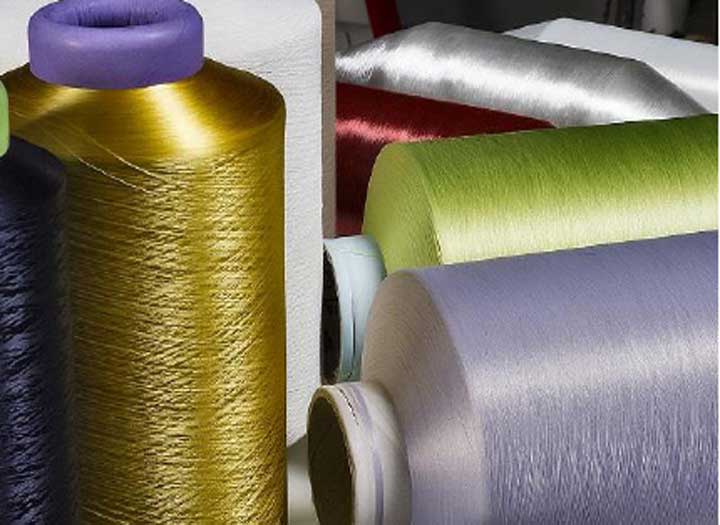 MILAN - Synthetic fibres, chemicals and plastics company RadiciGroup is one of 33 companies in the fashion textiles sector which has received an award for being certified to Oeko-Tex Standard 100 for 20 years at an award ceremony held this week in Milan. Last year Noyfil SpA and Noyfil SA (RadiciGroup companies involved in the production of polyester yarn) were recognised for being certified to Oeko-Tex Standard 100 for 20 years, while at this year's Oeko-Tex award ceremony organised by the Varese Chamber of Commerce, Radici Yarn SpA was honoured.