Inditex strikes deal with Lenzing to ‘close the loop’ on textiles 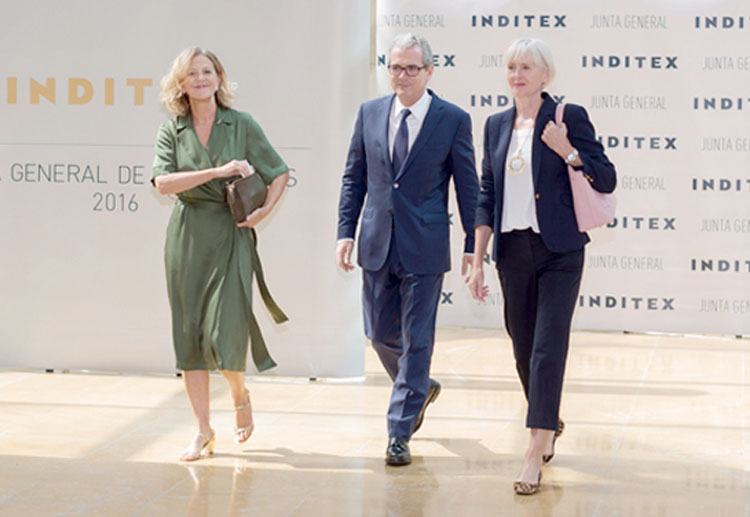 ARTEIXO – At its AGM today, Pablo Isla, Inditex Group chairman and CEO revealed the Spanish retail giant has struck a deal with Tencel fibre supplier Lenzing to provide an initial 500 tonnes of textile waste from its operations to make “premium textile raw materials from textile waste.” He also pointed out that Inditex will install up to 2,000 garment collection containers in Spain’s main cities and said it will also implement a free-at-home collection service for used clothing when delivering online Zara orders.

The world’s largest apparel retailer says these new moves will ‘further build on the circular economy model in all phases of the product cycle,’ and are being seen as a genuine attempt to improve its sourcing practices and the life-cycle environmental impact of its clothing.