Organic cotton production down 3.8 per cent 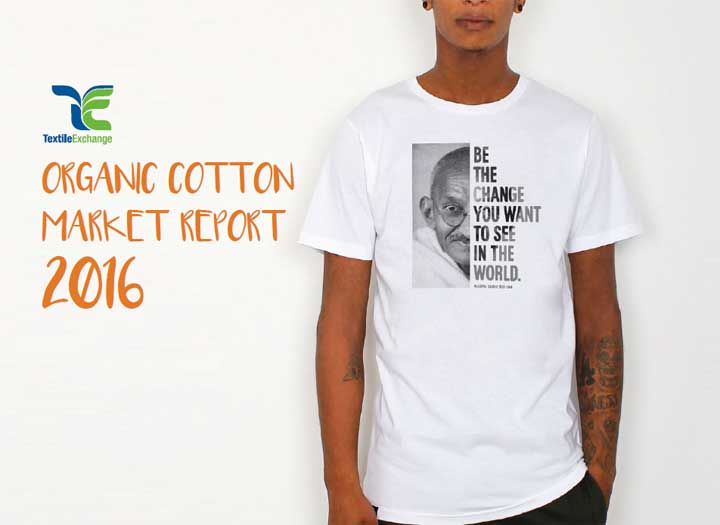 TEXAS - Global production of organic cotton declined 3.8 per cent from 2014 to 2015 according to new figures released by Textile Exchange in its 2016 Organic Cotton Market Report. The fall was down largely to a decrease in production in India, the world's largest producer of organic cotton, whose production area fell by 13 per cent. TE blamed this on Indian farmers moving towards more lucrative crops against a backdrop of depressed cotton prices. The organic cotton area in China, the world's second largest producer, rose by seven per cent.