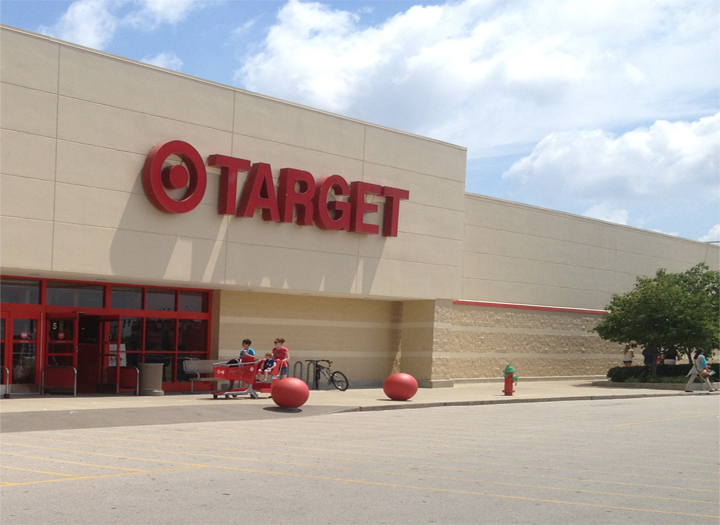 MUMBAI - The issue of traceability in the cotton supply chain is once again on the agenda after Target, the US's second-largest discount retailer, announced it is to cut ties with Indian textiles manufacturer Welspun India because of fake Egyptian cotton sheets supplied by the Mumbai company. Target said in a statement that between 2014 and 2016, Welspun India supplied sheets falsely claiming they were made of Egyptian cotton. Wal-Mart has now said it is reviewing Welspun India's cotton certification records as well as those of its other suppliers of Egyptian cotton products.