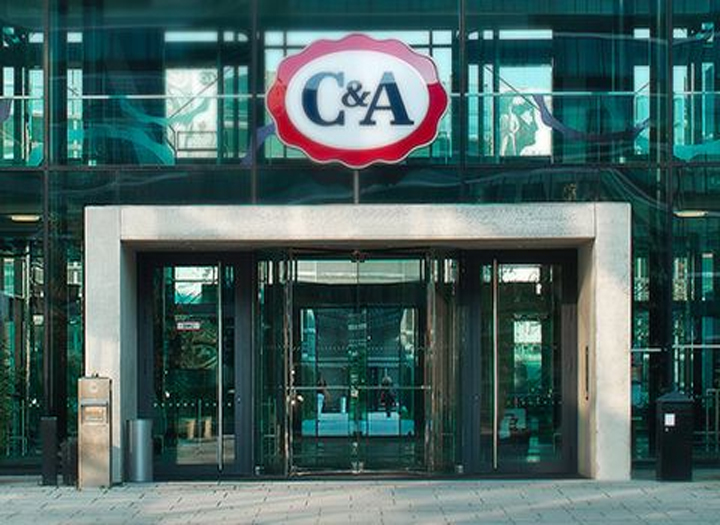 VILVOORDE - The C&A Foundation and C&A China have teamed up to work with conservation NGO Rare to sow seeds for the slowly emerging organic cotton market in China. While China is one of the world's largest producers of cotton - second only to India – in 2015 only around 13,000 of the five million metric tonnes of cotton grown by Chinese cotton farmers were organic. As reported earlier this week by Ecotextile News, China is increasingly pushing its organic textiles market and to this end, China National Textile and Apparel Council (CNTAC) is set to run an organic textiles roundtable in Xinjiang Province on 19 September. The event will look at the scale of the organic textile industry in China as well efforts to harmonise Chinese national standards on organic textiles. China's organic fibre - mainly cotton – comes mostly from the northwesterly Xinjiang region.