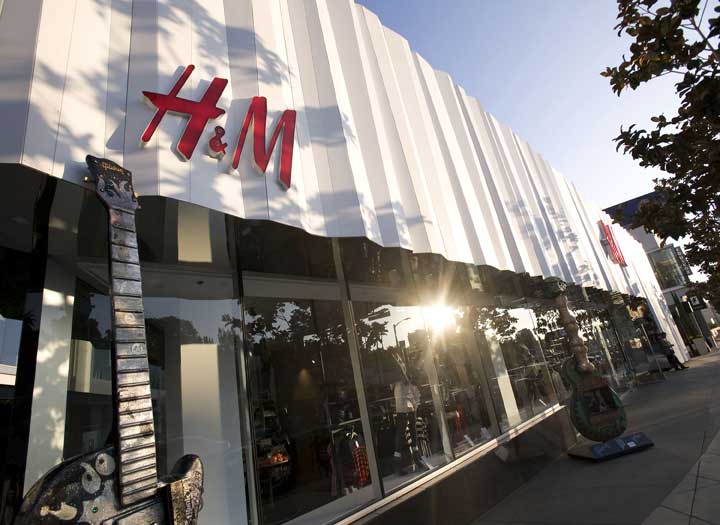 STOCKHOLM - The H&M Foundation has launched its second Global Change Award which provides funding for early innovations that can accelerate the shift from a linear to a circular fashion industry. Initiated by H&M Foundation in 2015, the first Global Change Award received more than 2,700 applications from 112 countries. Clothing made of citrus by-products, microbes that digest waste polyester, and an online marketplace for textile leftovers are some of the five disruptive ideas that shared the first €1 million Global Change Award grant in 2015.