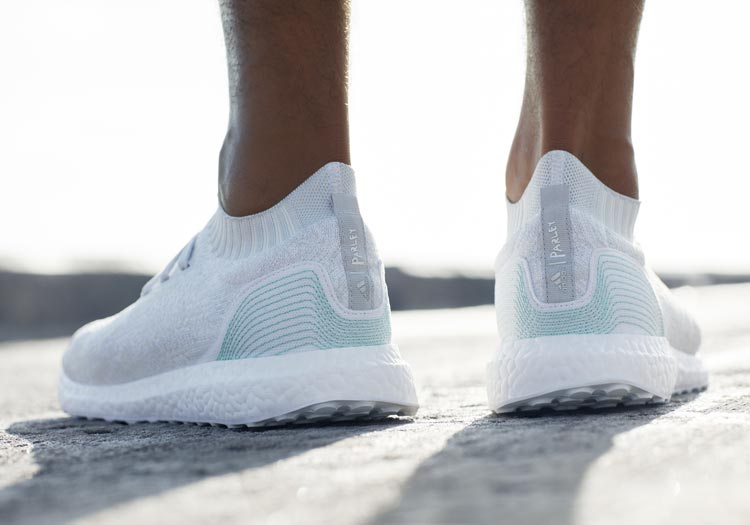 HERZOGENAURACH - German sports giant Adidas has announced it will make one million pairs of shoes using Parley Ocean Plastic in 2017. The company announced the news as it unveiled the first products - football jerseys for Bayern Munich and Real Madrid and running shoes – to be mass produced in partnership with the upcycling NGO.