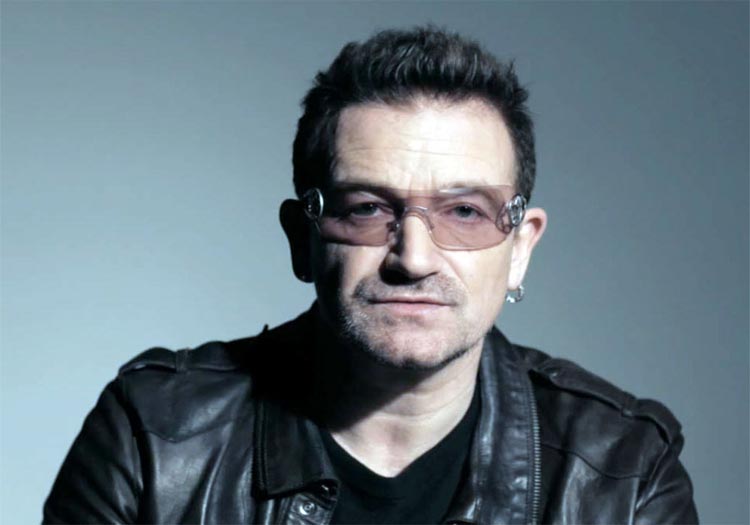 NEW YORK - The ethical clothing business established by pop star Bono recorded losses of US$7.56m to the end of December 2015 according to the latest publicly available accounts. The accounts show a consistent loss-making trend for Edun – US$5.57m in 2014, US$6.4m in 2013, US$7.88m in 2012 and US$8.5m in 2011. The figures offer further evidence of the fickle, challenging nature of the ethical fashion market where research consistently shows that consumers say one thing while doing another; and that attempts to move ethical fashion beyond niche, boutique style operations will always be met with market resistance.