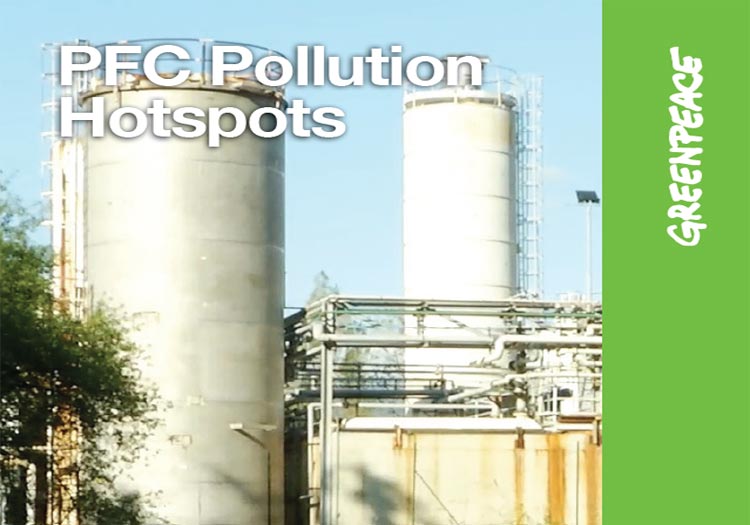 VICENZA – Greenpeace Italy has released a report which identifies what it claims are four global "pollution hotspots" where chemical companies producing per - and polyfluorinated chemicals (PFCs) "have contaminated the environment" and are raising concerns among residents living in surrounding areas. Greenpeace's Italy's report identifies PFC production sites in Shandong Province, China, Veneto Region, Italy, Dordrecht, the Netherlands and Mid-Ohio valley, USA. However, somewhat peculiarly, the report doesn't reveal anything new on this issue, instead pointing to previous studies in the areas surrounding the PFC production plants; in some cases, the studies referred to are several years old. The report also makes reference to the PFC contamination associated with the DuPont facility in the Mid-Ohio valley (Ohio-West Virginia, USA). While an extreme and alarming case, this is a story which has already been extensively reported in the mainstream media.