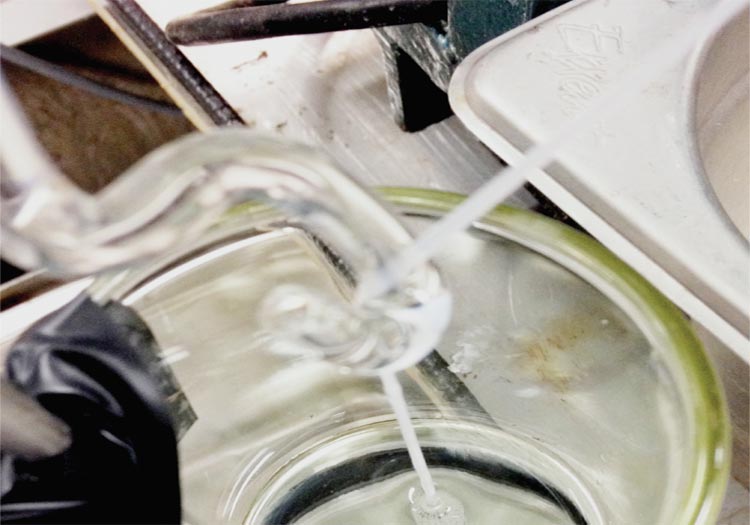 HELSINKI – Scientists in Scandinavia claim to have developed a ground-breaking new process to produce man-made cellulosic textile fibres using a 'next generation' range of ionic liquids which allows for the dissolution of cellulose and its subsequent regeneration into filaments which display "outstanding properties that are superior to cotton, viscose, and lyocell fibres." The new process is still at the lab-scale but researchers say that when it is scaled up, this could be a more sustainable way to make man-made cellulosic yarns at lower temperatures and with a more chemically benign solvent.