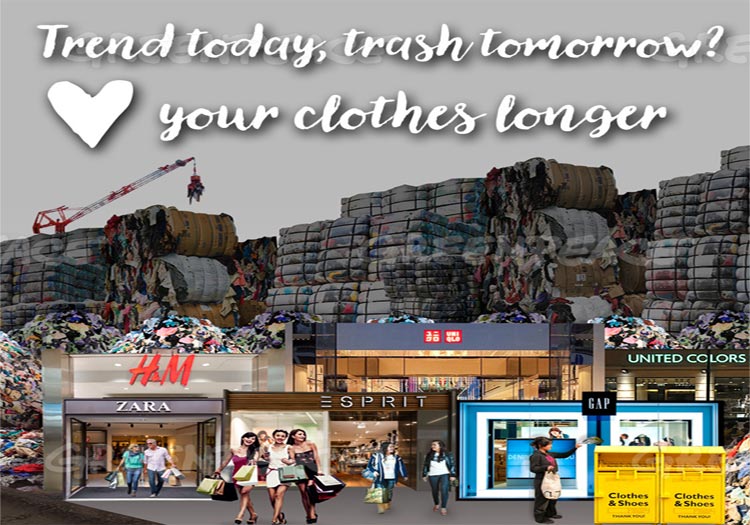 HAMBURG - Greenpeace Germany has released a new report which slams the fast fashion industry for selling the "myth" of recycling, re-use and closing the loop. "The myth that clothes are recycled or re-used could even be increasing our consumption," claims the report, which was released to encourage consumers to think more about the clothing they purchase in the run-up to Christmas.