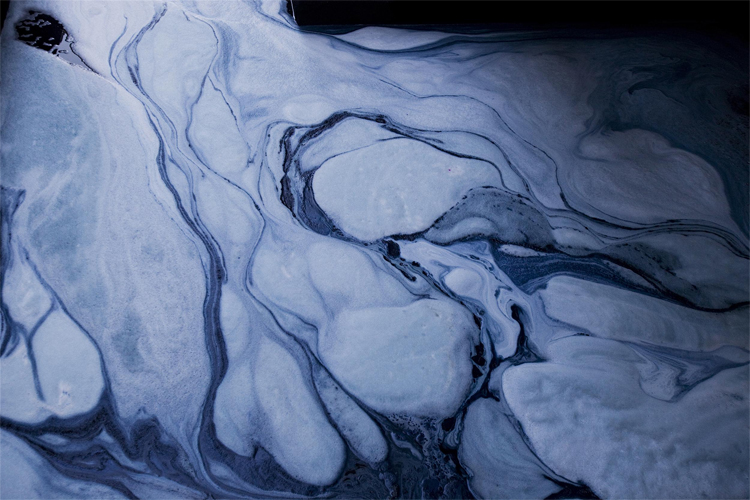 NORTH CAROLINA – US denim brand has pledged to reduce water usage at its production facilities by 20 per cent in the next four years. The target has been set after the company announced it has already saved 3 billion litres of water since 2007 – a figure which Wrangler says equates to the annual household water needs of more than 21,000 US citizens.