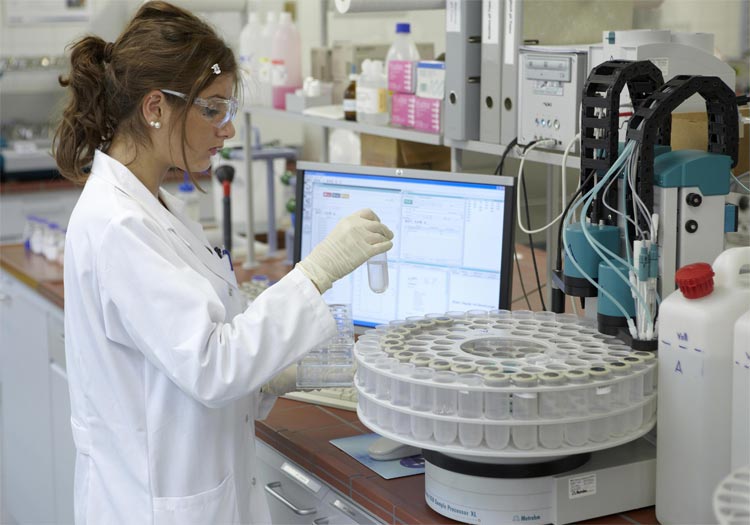 ZURICH – Swiss textiles standard Oeko-Tex has announced a raft of changes to its Made in Green, MySTeP, STeP and Standard 100 certifications. The company announced the changes in the year it celebrates its 25th anniversary.