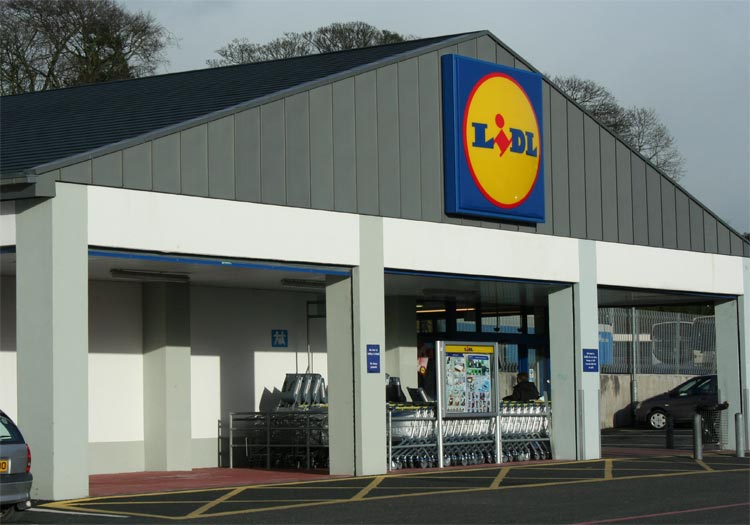 NECKARSULM - Lidl has become the first major supermarket retailer to publish a list of it major production facilities for textiles and footwear. The German retailer will publish its main production facilities of its approximately 650 suppliers for the textile and shoe range of Lidl's own brands on its website. Lidl will update the list every six months. Lidl, one of the world's leading discount retailers, boasts annual textile sales of one billion Euros.