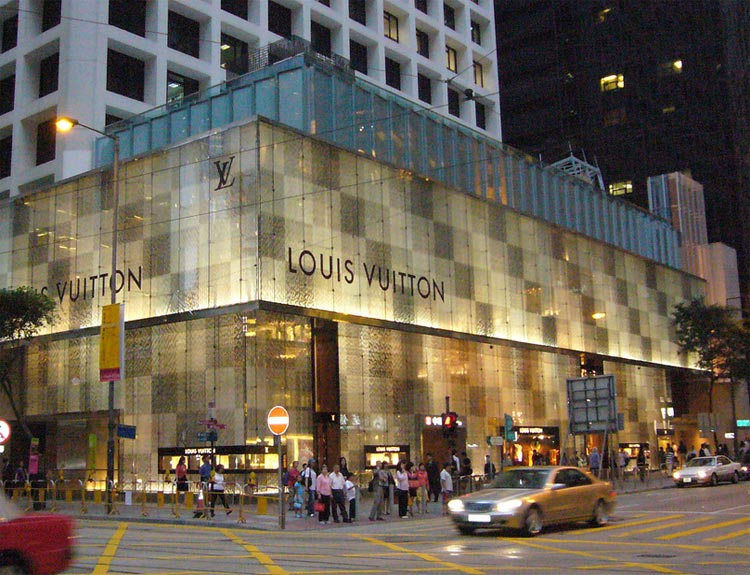 PARIS - Louis Vuitton, the luxury brand of French business LVMH, says it has ceased all trading with a number of Vietnamese farms after the animal rights activist group Peta alleged the farms had mistreated crocodiles, whose skins are used to make handbags and other accessories. "The LVMH group and its suppliers ceased all trading in 2014 with the farms named by Peta," claimed LVMH. The company continues to source crocodile skins from other Asian suppliers.