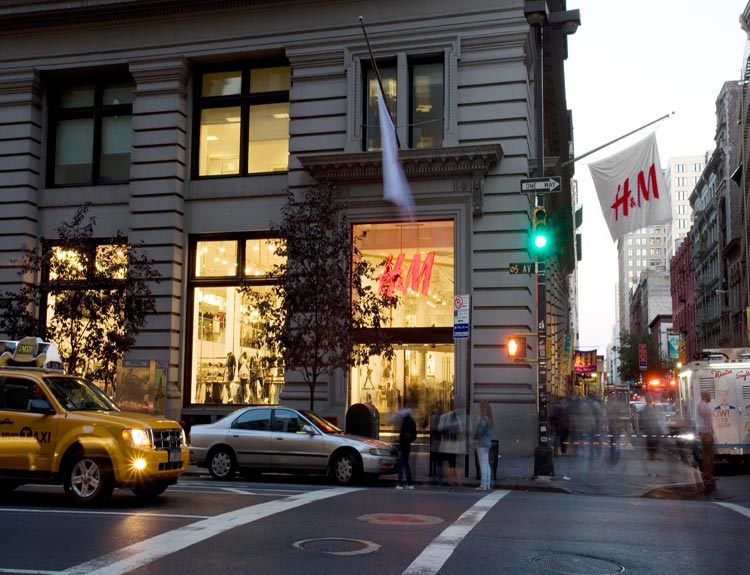 STOCKHOLM – The rapid bricks and mortar expansion of H&M looks like coming to an end amid a fall in the rate of profit growth and sales at the Swedish retailer. In the company's latest annual report, H&M CEO Karl-Johan Persson says profits during 2016 were negatively affected by, among other things, increased mark-downs (a symptom, some might say, of the fast fashion industry). Persson says in the report: "In the light of this development, it is natural for us to rephrase our growth target. This means that our previous target of increasing the number of stores by 10 to 15 per cent per year will instead become a sales target that includes both stores and online sales. Our new growth target which applies for 2017 and going forward is for the H&M group's sales to increase by 10 to 15 per cent in local currencies per year with continued high profitability."