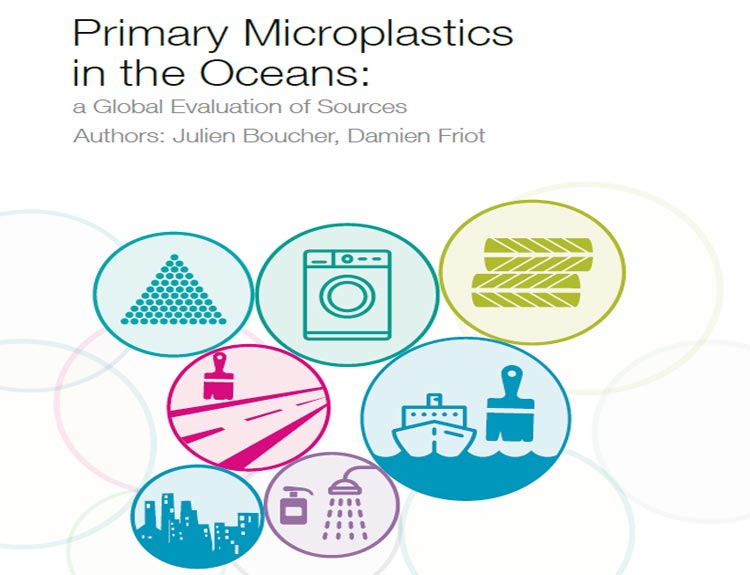 BERN - A new report argues that synthetic clothing should be designed in such a way that it it sheds fewer fibres. The report also suggests that invisible plastic particles washed off synthetic clothes are the main source for marine plastic pollution – a claim which has been supported by several other pieces of research in recent years.