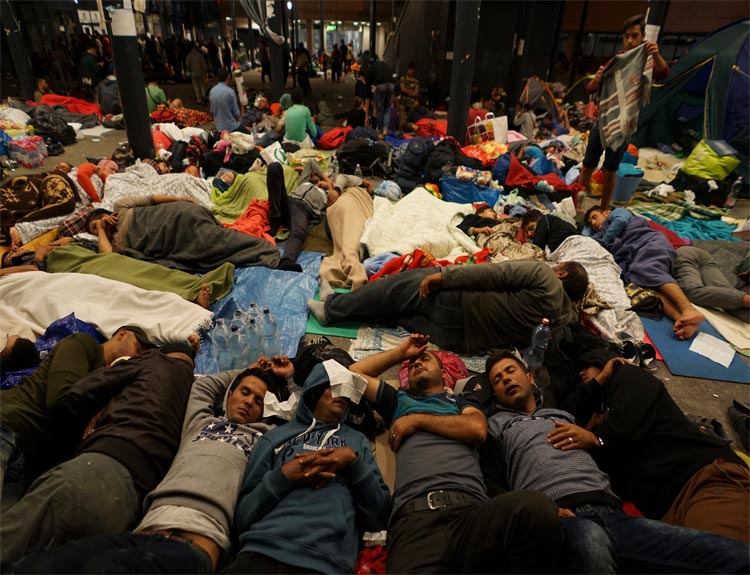 HAMBURG - Leading retailers including Esprit and the Otto Group this week met with the Foreign Trade Association (FTA) to agree an action plan to improve the protection of Syrian workers in Turkey. It has been estimated that there are between 250,000 and 400,000 Syrian refugees working illegally in Turkey - many in the textile industry - however, the majority of them work informally and lack worker rights. Second tier suppliers and illegal sub-contracting are a major challenge for brands sourcing from Turkey, which is Europe's largest garment manufacturing destination and the second largest supplier of clothing to the EU.