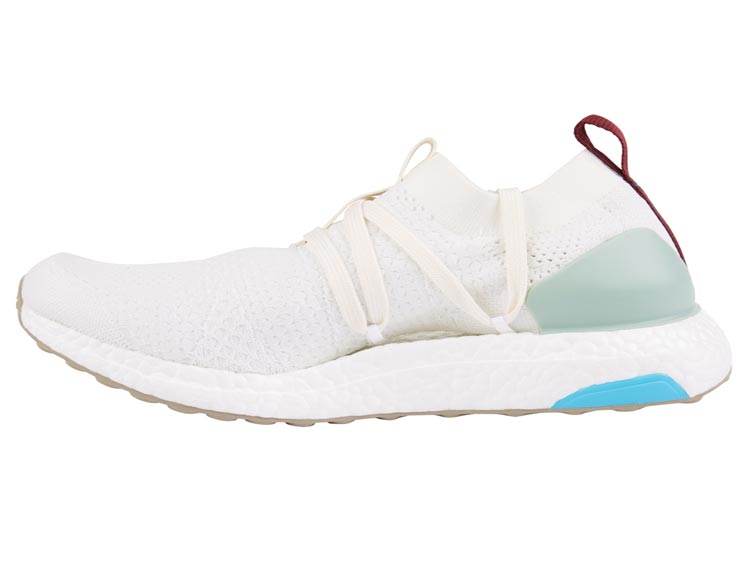 HERZOGENAURACH - German sportswear brand Adidas and fashion designer Stella McCartney have unveiled a new version of the Ultra Boost trainer which features an upper made from plastic recovered from the sea. The Parley Ultra Boost X running shoes feature uppers made from Parley Ocean Plastic – a manufacturing process which replaces synthetic fibres with yarns made from recycled waste plastic from the sea.