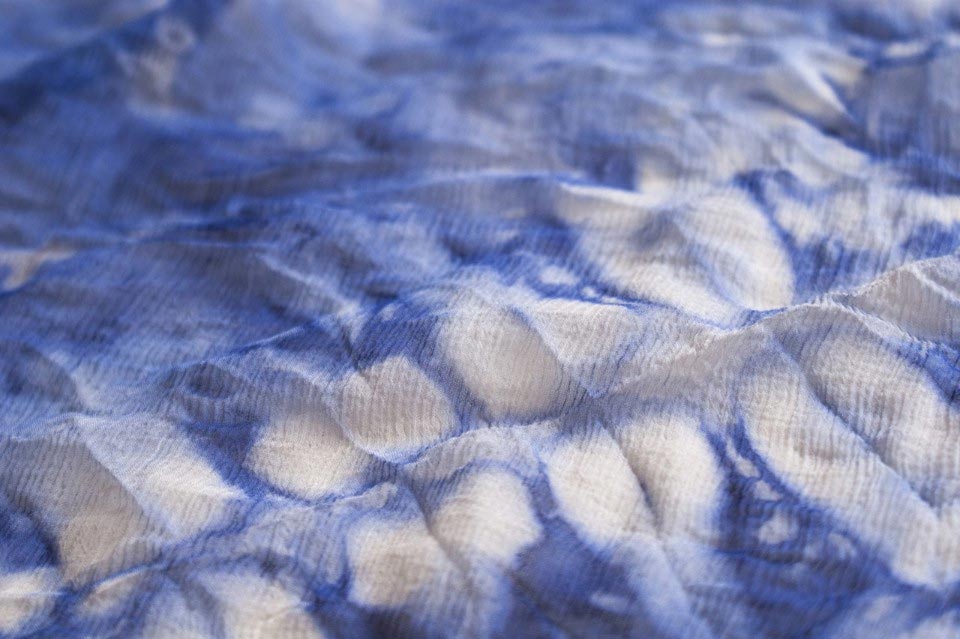 ROTTERDAM - Dutch-based textile designers claimed to have used bacteria to speed up the process of dyeing fibres. As part of a bio-design research project, the designers found that subjecting live bacteria to sound frequencies accelerates pigment production – in theory leading to a more sustainable way of colouring textiles.