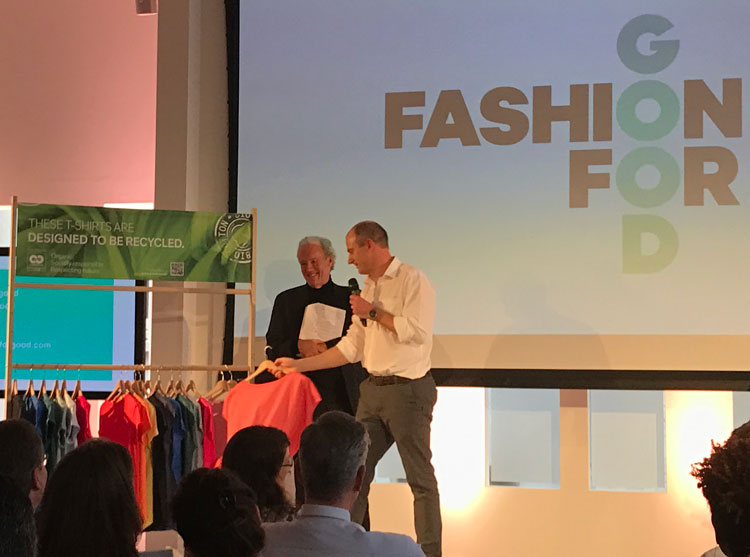 AMSTERDAM – C&A will launch the first ever t-shirt certified to the Cradle to Cradle Gold standard in June 2017. The plain, 100 per cent organic cotton t-shirts have been produced in conjunction with Indian suppliers Prathiba Syntex and Cotton Blossom. Around 500,000 units will initially be sold at C&A stores in 19 EU countries as well as in Brazil and Mexico, retailing “for between €7 – 9,” according to Donald Brenninkmeijer, whose family owns the international Dutch fashion retailer.

The move is part of a larger in-store sustainability push from C&A in June this year.