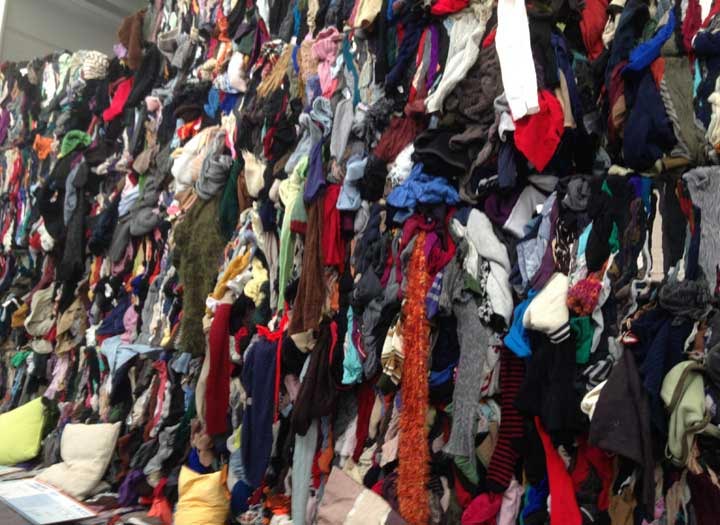 BRUSSELS - A staggering 9.35 million tonnes of textile waste is being landfilled or incinerated in the European Union each year. This sobering finding, which represents 18kgs per inhabitant, is detailed in a recent study carried out on behalf of the EU Resyntex by Oakdene Hollins. The study findings represent a harsh reality check to those in the fashion industry who suggest we are 'closing the loop', illustrating that there remains a huge quantity of low value textiles for which no further use can – yet – be found.